So what does Ephesians 2:1-5 say and how does it apply to me? 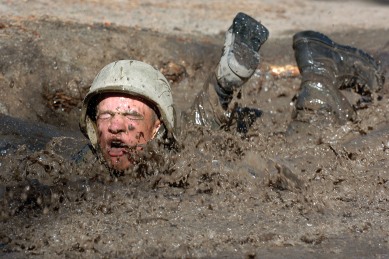 “Seeing then that we are so corrupted in our souls and that there is neither thought nor affection which is not utterly perverted, let us not think it strange that God with his own mouth pronounces us dead, despite the fact that through our own foolish pride we imagine that there is some life in us. And that is the very thing that St. Paul deals with now in saying that the Ephesians were partakers of the above-mentioned grace, though they were dead through their own sins and iniquities. [Eph. 2:1-5] As if he should say, In order that you may the better esteem the value of God’s grace and what it brings with it, do not think only upon your present state, but consider what would have become of you if God had left you such as you were in yourselves and had not succored you at all, but had let you follow your own course. Consider what your nature is, for you were dead, and there was no hope that you would ever be quickened again, because it is not in the power of man’s own free will to give himself life again when he is dead already. Know therefore that God drew you out of the pit of total ruin, in other words out of the bottom of hell, when he vouchsafed to adopt you to be his children and to call you to the knowledge of His Gospel.” – John Calvin

Like Loading...
Calvinism, Doctrine doctrine total depravity, john calvin
← Would you eat a tasty stuffed roast “Thanks Giving Turkey” that has been offered to idols? A Nando’s (Post modern) Christmas without Gaddafi? →