Just when you thought you have heard it all…. 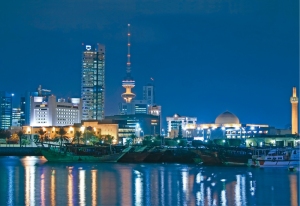 IRAN — A Kuwaiti royal prince has become a believer in Jesus Christ and says that if he is killed because of an audio recording he made about his decision, he believes he will meet Christ face-to-face.

According to http://www.Mohabatnews.com , the Iranian Christian News Agency, Al-haqiqa, a Christian Arabic satellite T.V. station, which broadcasts Christian programs, played an audio file which it attributed to a Kuwaiti prince called “Abdollah Al-sabah.”

This Kuwaiti prince announced, “First of all, I totally agree with the distribution of this audio file and I now declare that if they kill me because of this audio file, then I’ll go into the presence of Jesus Christ and be with him for all eternity.” END_OF_DOCUMENT_TOKEN_TO_BE_REPLACED