Grrr! 3D TV is out and old news! Hullo Ultra HD screens! Now we have to re-kit our church screens!

Just as I was wondering what I will be doing with all these hymn books that we hardly open, (thanks to the latest brand of rock guitars and beat boxes) guess what smacks me on my way off the stage? Ooops pulpit. In my never ending bid to keep up with other celebrity mega churches I have decided to cast caution and throw it into the wind. I am living it BIG…no BIGGER!! I want to rub shoulders with the relevant and up and coming of my generation. Ask me why? Well the word is ‘I am contextualising the gospel’. Shhh….it just means I want to be dead but appear cool. That is why when they announced recently that 3D screens are out and done with,  my heart sank as I ran to see my mentors. Did you hear that… 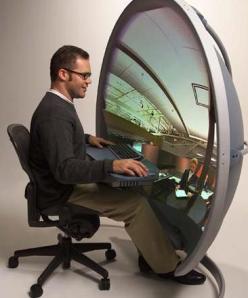 Stars such as Eliza Dusku, will.i.am and LL Cool J unveiled the latest technology at this year’s Consumer Electronics Show at the Las Vegas Convention Centre.

The show is the biggest event in the year’s technology calendar – attended by technology giants including Panasonic, Sony, Samsung and LG.

Tech companies were beating the drum for 3D with a little less enthusiasm than previous years – but instead, new ultra-slim OLED TVs and ‘Ultra HD’ sets offering four times the resolution of normal hi-def were on offer to tempt TV fans. END_OF_DOCUMENT_TOKEN_TO_BE_REPLACED