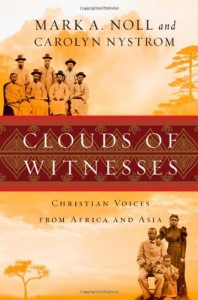 Throughout New Testament Christian history there have been children, men and women who have shed their blood to stand for truth and their faith in Christ marked them as “men of whom the world was not worthy”. Some of these people are never remembered and their sacrifices are taken for granted by many. Noll and Nystrom in the book, Clouds of Witnesses: Christian Voices from Africa and Asia describe in fantastic details the lives and significance of a lot of these martyrs:

They were stoned, they were sawn in two, they were killed with the sword. They went about in skins of sheep and goats, destitute, afflicted, mistreated— of whom the world was not worthy—wandering about in deserts and mountains, and in dens and caves of the earth. (Hebrews 11:37-38 ESV)