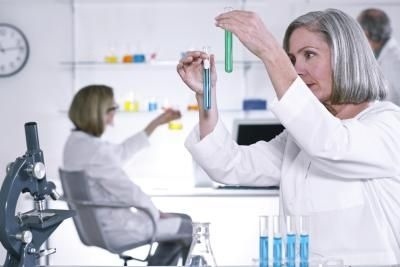 I came across an interesting article in one of the papers today. This will surely start some new discussions on ethics and man playing ‘God’ as ‘pick and choose’ designer babies loom in the horizon…

The first baby with three parents could be born as early as 2015 after a landmark decision to move ahead on a controversial genetic treatment.
Britain could become the first country to sanction the creation of babies with three genetic parents, despite fears it might lead to ‘designer babies’…
The techniques involve replacing defective DNA in the mother’s egg with material from a donor egg.
The resulting healthy child would effectively have two mothers and a father.
For the first time the ‘germ line’ of inherited DNA from the mother would be altered which, critics say, marks a turning point in the ethics of test-tube babies.

What a brave…brave new world we are heading into! Without brakes or caution at all!

2 responses to “The ‘brave’ new world: Babies with three parents”