Public school system: Why are Humanists so hopeful about a shockingly godless future generation? 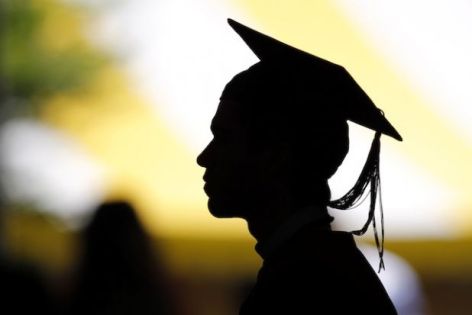 Long gone are the days when families sat together around a Bible and fathers diligently taught their children truths that they had learnt about the only one true God. Most of these duties have been deferred to half committed Sunday school teachers who are more interested in planning pizza parties plus fun and games programmes. The most of the ‘formal education’ is then left for school teachers when the week begins – and it seems the Humanists have noticed this loop hole and pounced hard and fast at the opportunity.

The public school system especially in the West has already been taken over (curriculum and  all) and re-designed to eliminate God. The next generation is being moulded to completely have no regard for Christianity or the things of God. How then did this general shift occur in the West? Wasn’t God ascribed to as their Father in their barns and houses, anthems, Court houses, public buildings and monuments a hundred years ago? Well my dear sleeper welcome to the “brave new world”.

By the looks of things the battle for the future generation is almost lost in the education system and the ramifications will then spill out in re defining morals and traditional value systems on and on. Here are some but a few chilling “triumphs” and strategies as reported in recent Humanist archives and popular magazines:

John Dunphy, “A Religion for the New Age,” Humanist Magazine

Paul Haubner, specialist for the NEA

A society with no reverence for God from the cradle to the grave. A people with no desire to have God or any reference to Him either in creation, our sustenance or salvation or even afterlife. Welcome to the new godless world …
Advertisement

3 responses to “Public school system: Why are Humanists so hopeful about a shockingly godless future generation?”