I was Emergent! Many people in the Movement don’t even realise they are Emergent! 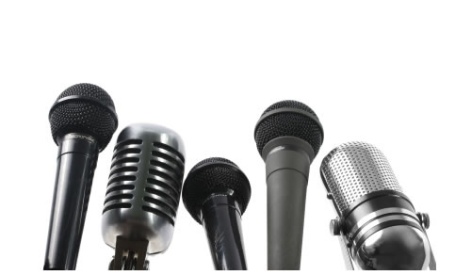 The Truthinator recently run an interesting interview with an anonymous guest who was once Emergent. It is a highly recommended interview. Here is a quick teaser:

Truthinator: Since you came from an Emergent Church background, please describe what attracted you to them and how long you stayed. Also, when did you become a Christian and did the Emergent Church have anything at all to do with exposing you to God’s truth (Gospel)?

Guest: The church I attended since I was a teenager was a Pentecostal church. They had increasingly become more and more charismatic. Biblical teaching was shallow. I had a huge hand, however, in my biblical illiteracy. I just took everything that was taught and said as the truth. I had no discernment. I started feeling disillusioned with church. There were things that just seemed so wrong but I couldn’t explain it. My husband and I were married for two years when we decided to go to Bible college at Prairie Bible college. It was there that what I found to be troublesome with my home church became clear. I started ‘asking questions’ and being critical of where I came from. I started examining everything. I discovered the weak theological background of where I came from. I discovered how unbiblical my church was. But then, I was wrong too. I started thinking in a postmodern mindset. I can’t exactly pinpoint how or where it came from, but I think it may have started before I went to college. At least the foundation for it was there already. I started dabbling in relativism. There were so many people around me who would nurture that sort of thing. It was fun. I felt so enlightened and so much more smart than the narrow minded fundies in the church. I felt at the time that I had a righteous indignation against the behind the times church filled with legalists (or so I thought that’s what they were). I became liberal in my religion and liberal in my politics. I would spew things about how theology is in flux, about how the gospel is saving lives and feeding hungry people, about how we have to take care of the poor or we are hypocrites. I showed deep disdain for the preaching of the Word, though I didn’t realize it at the time. I would cheer on Tony Campolo, Brian Mclaren and all those guys who seemed to ‘get it’ where no one else did. END_OF_DOCUMENT_TOKEN_TO_BE_REPLACED

Leave a comment Posted by The Cidrìe on August 2, 2011
I have always thought, why don’t emergents become clear and state what they mean and mean what they say.
Then I realized they are just like that dog (on helium) that just wont bark…

Just when evangelicalism is reeling with main stream media’s concern that the church is fostering a generation of “fake Christian” teens, now we have another term -Hipster Christianity. According to Christianity Today: 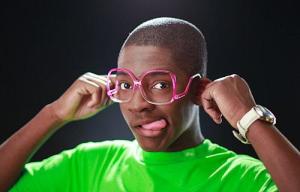 The latest incarnation of a decades-long collision of “cool” and “Christianity,” hipster Christianity is in large part a rebellion against the very subculture that birthed it. It’s a rebellion against old-school evangelicalism and its fuddy-duddy legalism, apathy about the arts, and pitiful lack of concern for social justice. It’s also a rebellion against George W. Bush—style Christianity: American flags in churches, the Ten Commandments in courtrooms, and evangelical leaders who get too involved in conservative politics, such as James Dobson and Jerry Falwell. END_OF_DOCUMENT_TOKEN_TO_BE_REPLACED